This is letter nine.

For a self-employed person who regularly coaches people on how to increase their income, I don’t talk a lot about money. As in: how much I make… or how much I can help you make… or how much we can both make in our SLEEEEEEP (withtheperfectevergreenfunnelandoptimizedupsell).

One thing I feel fortunate about is that I took my first several steps into business before the internet – way before the online fetishization of “making six figures in your first year” became pervasive.

I don’t broadcast how many figures I make because that number alone is a meaningless metric. Gross income in no way indicates the health or sustainability of a business (or the business owner) – to judge that you need to do a bit more math and a see bit more of what’s going on behind the pretty Instagram curtain.

While I’m not at all against making money, and I’m not against coaches and courses that promise you a particular financial end result, I am a tad vexed that all the attention seems to focused on how much is made.

Because what gets lost in all that brouhaha is a tiny, special moment. A rare little moment of magic-in-real-life that has been the (sniffle) wind beneath my (sniffle sniffle) wings ever since I experienced it myself.

I have a large piece of cardboard that hangs on the inside of my closet door. You can no longer see the cardboard itself because long ago I covered every inch of it with clippings of images and quotes that offered soothing encouragement to my young, eager, hopeful (and sometimes doubtful) soul.

I’ve included a photo of my Paleolithic Pinterest board below.

In the middle of that colorful board is a small rectangle of plain ledger paper on which, in 1999, I recorded my earnings from my first full year as a professional organizer. There’s a photo of that for you as well.

That number is important to me not because I made some money.

Nor is it important to me because I made that amount of money.

It is important to me because:
I MADE THAT MONEY OUT OF NOTHING.

Out of thin air, an idea, and the courage to try.

And that right there is the magic-in-real-life that too many people miss out on because all they can see is what a ridiculously small amount $1,736.50 is (even in turn-of-the-century dollars).

What I saw was $1,736.50 of proof that I could – without needing anyone’s permission – earn three times more per hour than I was making at any of the other support jobs I had.

What I saw was $1,736.50 of proof that making even more was probably possible.

We are the ones who assign meaning to things.

I totally could have made the fact that I had earned “only” $1,736.50 mean that I had failed. Or that my biz wasn’t working. Or that the amount of effort expended wasn’t worth such a minimal ROI.

Fortunately, back when I saw this year-end P&L statement (LOL), I didn’t have the cacophony of other people’s “meanings” to dampen what I, myself, genuinely felt about it.

As a self-described “process person” I worry that, in general, we get too fixated on final results. And if our “beginning” doesn’t happen to be of blockbuster proportions, we can be quick to tuck our tail between our legs and assign a meaning to our first try that makes it more difficult for us to try and try again.

Yet whenever we try something, results of all sizes happen all along the way – discoveries, revelations, growth spurts, victories, lessons, connections, wins – and ALL of those gains can be garnered and celebrated even if the final result turns out to be merely a “meh.”

Denying yourself the opportunity to celebrate all of your in-progress results unless the final result is deemed “worthy” is like saying that the only rainbows you ever want to see are ones with pots of gold at the end. (And that right there is an almost rainbow-free life… so then all you have left to live for is pizza and ice cream.)

Wishing you the very best,
Kristine 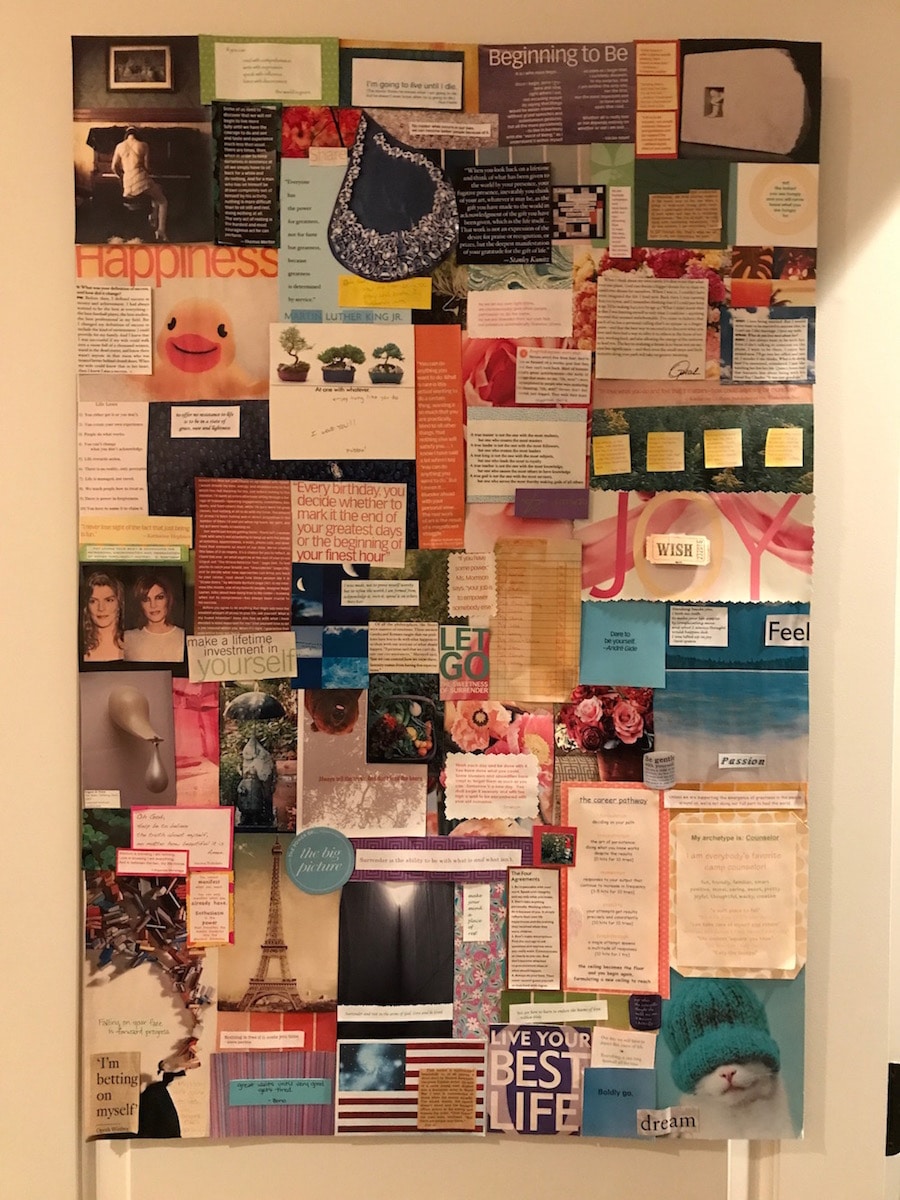 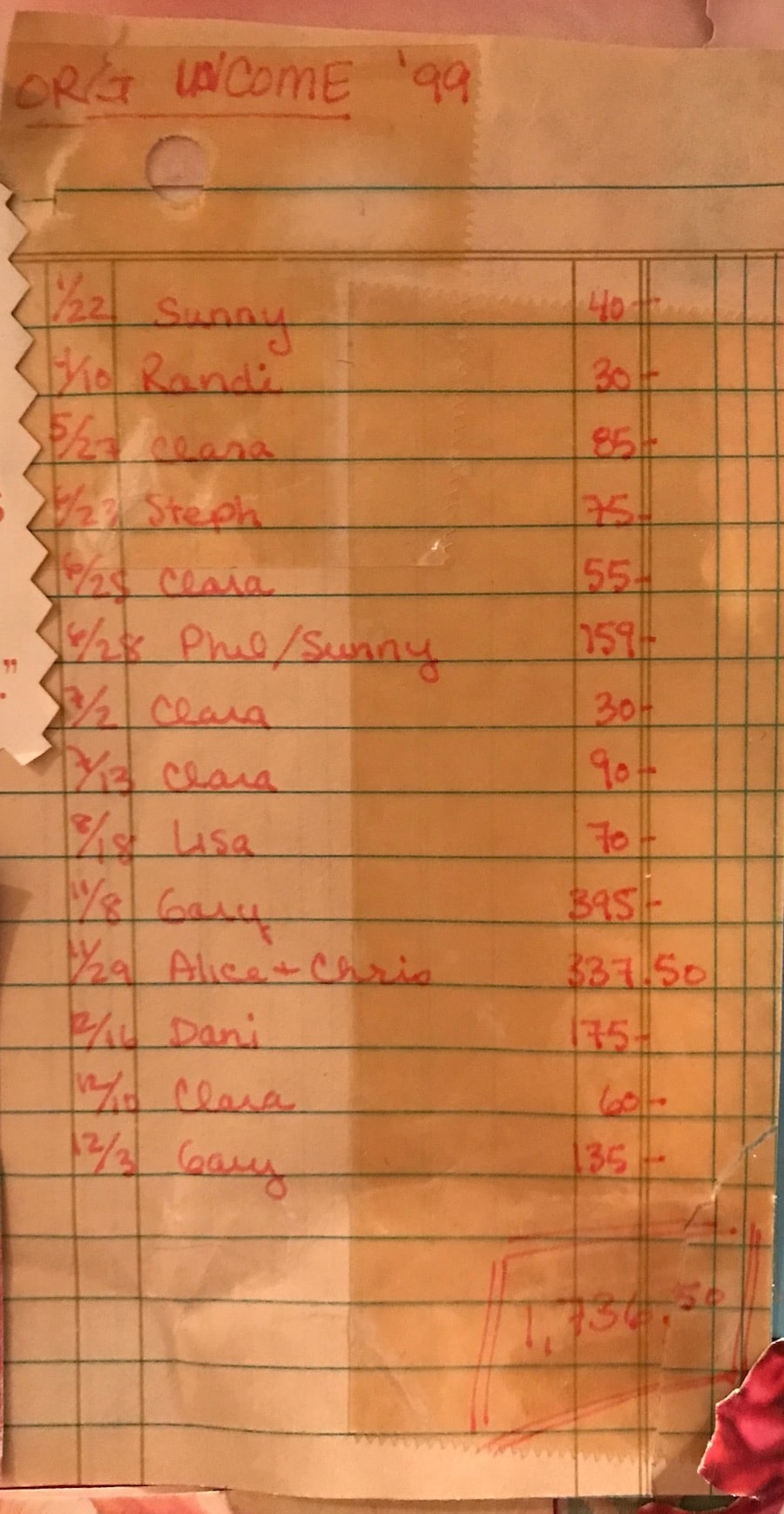